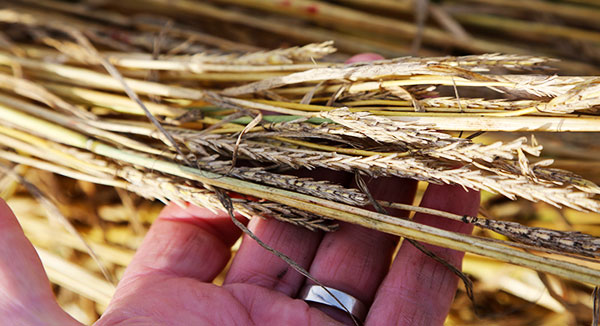 How about a late August drive through the countryside?

If you’re an avid wing shooter, it’s one of the best ways to be ready for the waterfowl season opener in early September (depending on the WMU).

The young geese of the year have been winging their way out to feed for a couple of weeks. There are lots of early migrants, and it’s not unusual to find pintails and specklebellies building in numbers.

Timing your hunting around agricultural practices is tough. Birds won’t land in standing crops and once crops are swathed, landowners are anxious to harvest and combine and less interested in obliging visitors. Once the grain is removed however, the site is not as appealing to birds. So watch for fields recently cut—they’ll be the birds’ next favourite landing spot.

Pea fields are the best pick early in the season, before they’re desiccated. Geese like feeding in barley fields that have been cut for silage, another early-season option. The majority of the cereal grains though stand until mid-September, when farmers race to harvest before winter.

A landowner map identifies where the farmer lives and whom to contact for permission. First come first served is the usual protocol.

Some counties and municipalities have landowner maps on their website, so check ahead of time and download the map to a portable device. Specialty apps, like iHunter, also offer in-app purchases of landowner maps. Prefer the old fashioned way of holding a big map? Most counties sell them.

Start off your scouting heading to prime staging wetlands. Lakes, reservoirs, rivers, wetlands, Ducks Unlimited projects, and Alberta Conservation Association conservation sites are just a few ideas. Morning scouting requires eyes in the sky shortly after the sun comes up. We want to follow birds flying off their night roost to fields where they intend to feed.

It can be a wild goose chase trying to keep up with birds on roads when they can fly a straight line. Remember multiple flocks usually feed together, so if you lose the first wave, watch the back trail for the next flight.

Try to watch the birds land in the field where they feed. You’ll typically have a couple of hours to find birds feeding before they start returning to the water. The same scouting pattern starts again late afternoon, when the birds go for an evening feed.

Next, determine who owns the field and get permission. Most landowners understand you won’t return until evening or the next morning to hunt.

Migrating birds have historic flyways and often use the same fields year after year, as long as the right feed is available. Once you establish relationships with landowners, it’s much easier to complete scouting and confidently gain access. 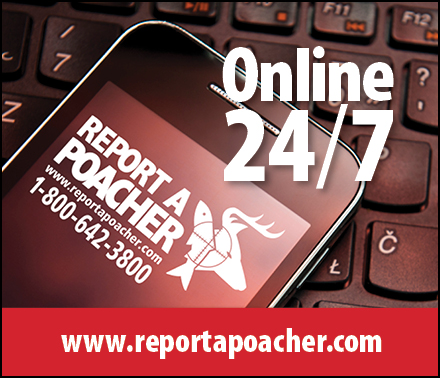